An Economic Analysis of Telerehabilitation

The Economics of Telerehabilitation 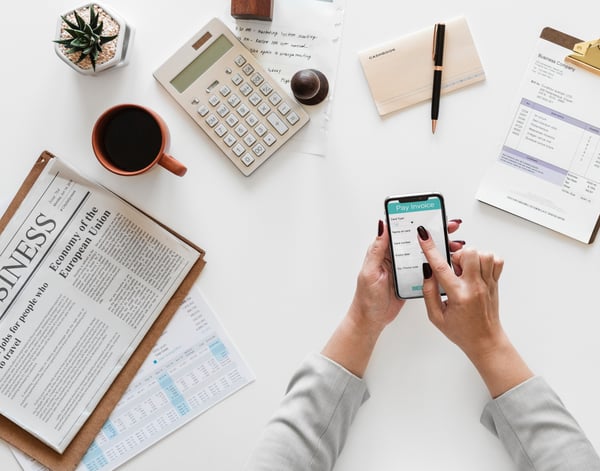 A total of 53 patients participated in the study. 24 patients were randomized to the telerehabilitation intervention, which consisted of 12 weeks of group-based exercise and education delivered via video conferencing. Patients received these interventions in their homes two times per week and each session was supervised by a physical therapist and a nurse. The telerehabilitation program delivered care to up to four participants at a time.

twenty-nine patients were randomized to the control group. These patients participated in a traditional in-person rehabilitation program. The program was the same frequency and duration as the telerehabilitation group and was also led by a physical therapist and nurse.

Telerehabilitation is Cost Effective for Patients with Heart Failure

The authors of the study found that the total healthcare costs per participant were significantly lower in the telerehabilitation group over 6 months (during the 3 month program period and 3 months follow up). Healthcare costs per participant, including heart failure readmission costs, were $1,590 (Australian dollars) less in the telerehabilitation group than in the control group. The authors attribute the cost increase in the control group to higher equipment and personnel costs, as well as a higher number of heart failure related readmissions in this group.

The authors also note that the reported telerehabilitation cost-savings may be under-represented because they did not include patient transportation costs in the analysis, which were surely lower in the intervention group.

Not only was the 12-week telerehabilitation program less costly than the center based program, it was also just as effective in improving patient outcomes. As a result, the authors of this study concluded that healthcare providers should seriously consider offering this type of alternative care for patients with heart failure and other chronic conditions.

Asthma Monitoring with Telehealth: What You Need to Know

How to Incorporate Specialists Into Your Telehealth Program Through Virtual Visits