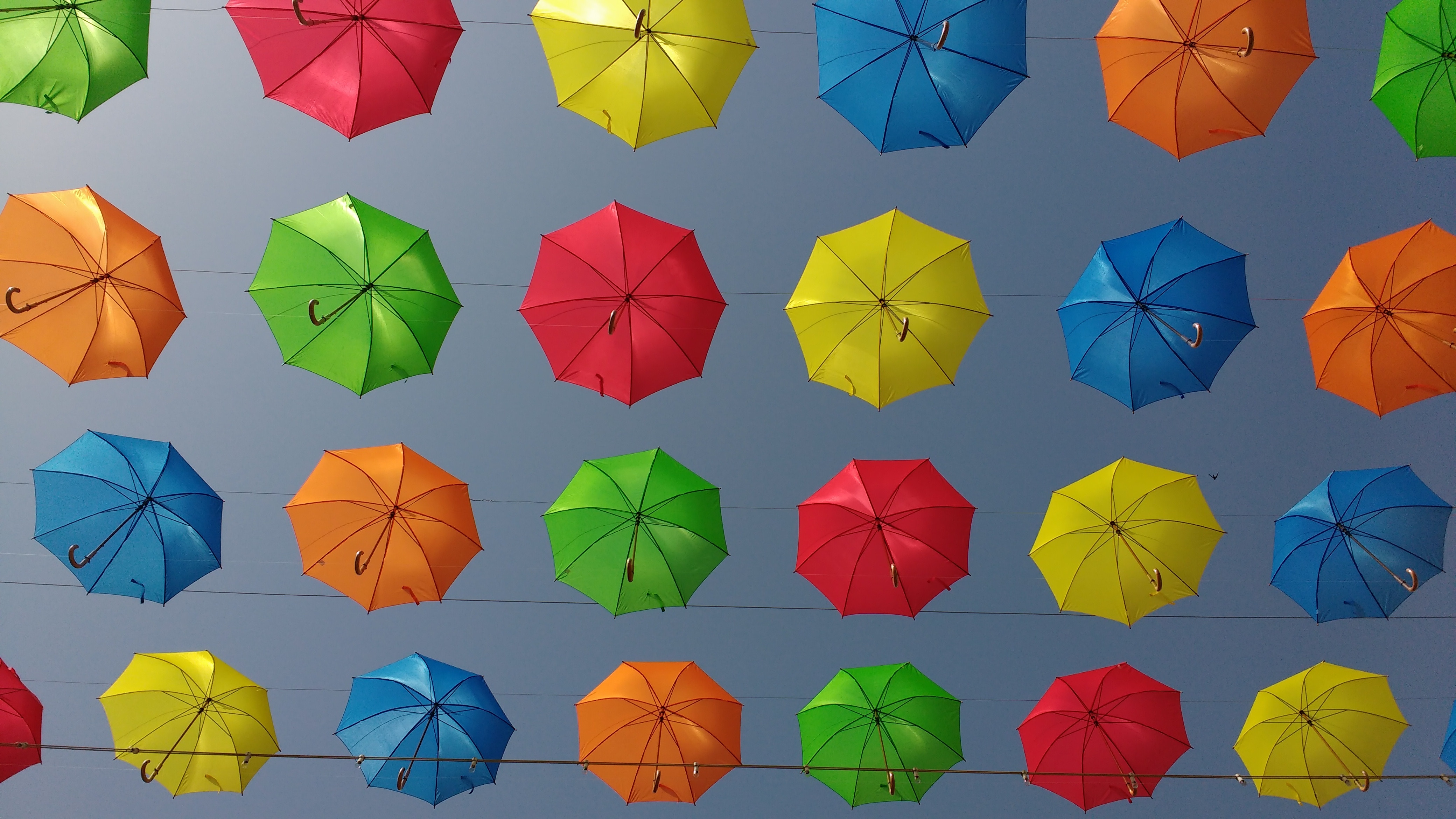 Telemedicine As A Last Resort

At only 52 years old, John* was readmitted to the hospital every month because of his kidney and heart failure. John’s doctors had placed him on very strong medications that were affecting his quality of life and because of the severity of his condition, John's doctors thought hospice care was his last option. However, John was referred for telemonitoring at Beaumont Home Care in hopes that it could help nurses take care of John’s critical condition at home before hospice care.

After six days on the telemonitoring program, Kovach responded to a high-risk alert that John’s weight had increased 7.5 lbs overnight. To address his weight gain, John’s physician prescribed 40 mg of furosemide. Over the next two days, he dropped back to his normal weight.

After 12 days on telemonitoring, John’s weight increased by 7 lbs overnight. Once again, he was successfully prescribed 40 mg of furosemide.

This turned into a noticeable pattern for Kovach: every six to seven days, John would gain a significant amount of fluid weight overnight and 40 mg of furosemide would bring his weight back to normal.

After 90 days of telemonitoring and following this pattern, Kovach took John off telemonitoring and his team of clinicians set a plan in place to help John for the rest of his life: John was to log his weight every day and take 40 mg of furosemide every seven days.

To this day, John continues to track his weight and contact his physician if he has any concerns.

Kovach recounts “we would have never known that every six to seven days a simple 40 mg of [furosemide] would avoid a readmission. It was just something we happened to see daily. To be able to do this for someone is such an incredible feeling.”

Kovach also noted that telemonitoring has given her the benefit of addressing polypharmacy by monitoring the vitals of patients throughout their day at home. Kovach can pinpoint which medication is decreasing a patient’s quality of life like she did for John. Because of the tools that HRS’ telemonitoring provides, the clinicians at Beaumont have taken many patients off medications that have made them sick while maintaining their health.

Kovach adds, “by being able to monitor the patients [at home] before and after they take each medication you can isolate which medicine is affecting their quality of life.”

The team at Beaumont learned of a pattern in John’s health and saved John’s kidneys; he is no longer suffering from kidney failure!

John has not had a readmission for renal or heart failure a full year. His quality of life has improved significantly, and he is healthy and enjoying his life with his family.

*The patient's name has been changed to maintain privacy.

Thank you Rebecca for sharing this incredible story! 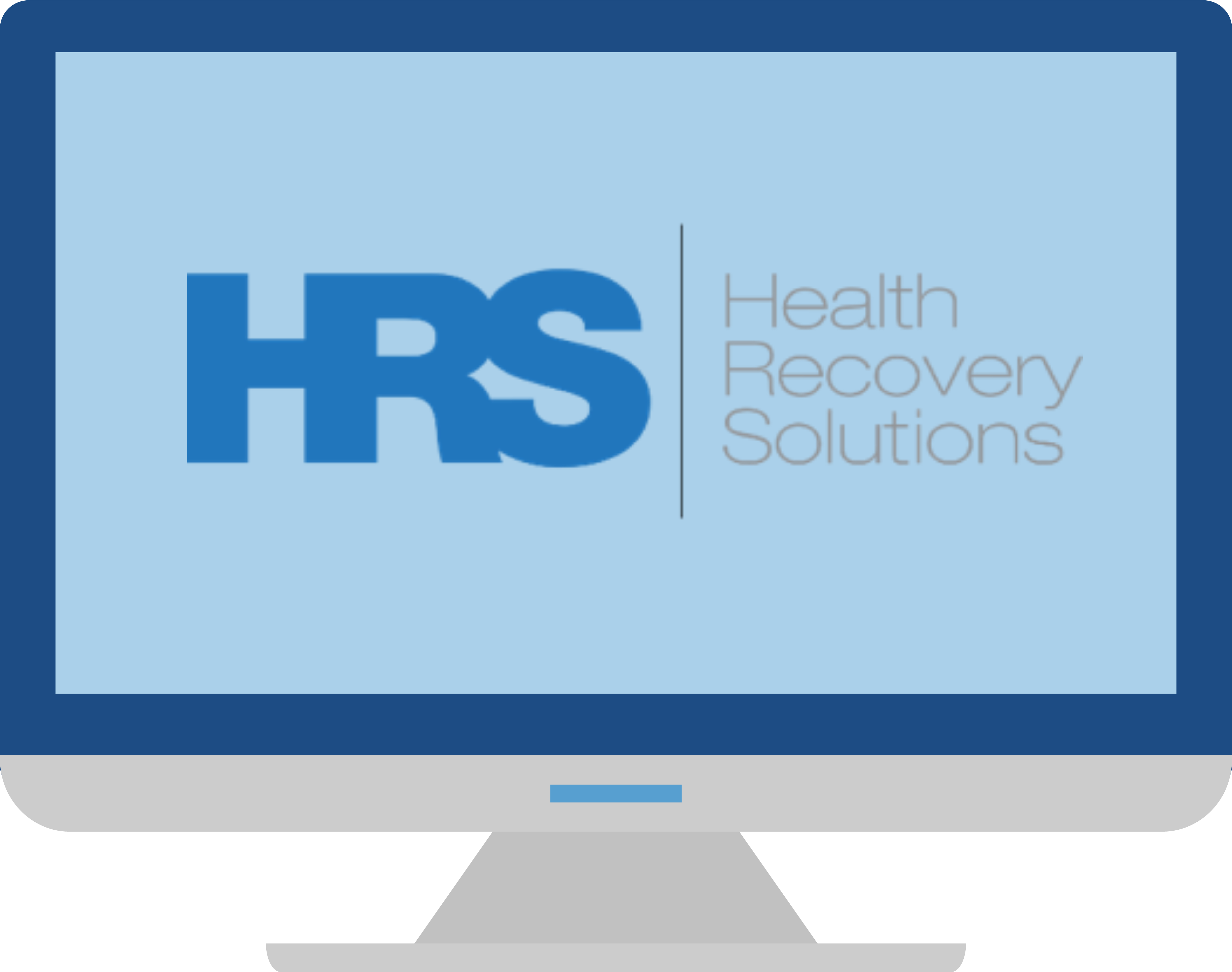