Tele-rehabilitation can enhance recovery after a stroke by improving access to multi-disciplinary care and rehab professionals, like physical therapists, occupational therapists, and speech therapists. Tele-rehabilitation interventions have the potential to change the way care is delivered to this population by allowing remote specialists to address the motor, cognitive, and neuropsychiatric deficits that occur after stroke.

Rehabilitation after stroke requires multi-disciplinary care from a variety of rehab specialists, including physiatrists, physical therapists, speech therapists, and occupational therapists. Unfortunately, however, not all stroke survivors have access to this type of comprehensive care. Additionally, travel burdens often interfere with an individual’s ability to engage in post-stroke rehabilitation. As a result, recovery from stroke is compromised.

18 of the studies examined the influence of tele-rehabilitation on motor function, two studies measured depression outcomes, and two studies focused on high cortical function, specifically aphasia and hemi neglect. The most common outcome measures used to assess the efficacy of the tele-rehabilitation interventions included the Barthel Index, the Berg Balance Scale, and the Functional Independence Measure Scale. 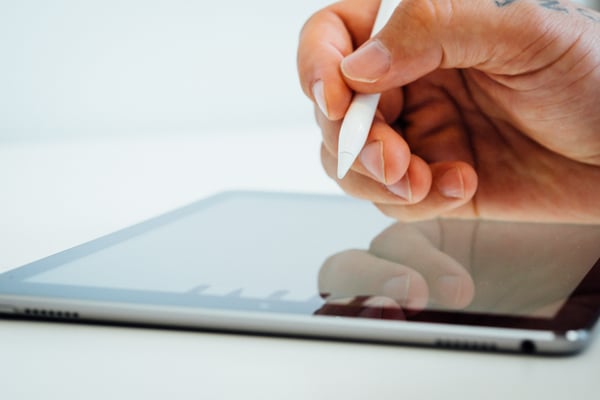 Overall, the authors found that the patients who received tele-rehabilitation interventions experienced improvements in motor function, higher cortical function, and depression. However, only 8 of the 22 studies demonstrated statistically significant differences between the intervention and control groups. The remaining studies found non-significant improvements or comparable outcomes between the intervention and control groups.

Both studies that explored recovery from higher cortical dysfunction demonstrated that tele-rehabilitation interventions were feasible and effective, but they did not result in significant differences compared to the control group.

The two studies that assessed the influence of tele-rehabilitation on depression among stroke survivors and caregivers found improvements in both the intervention and control groups, but the differences were not significant between the two groups.

These results have noteworthy implications for patients living in regions around the country and the world with limited healthcare resources. In these areas, neurorehabilitation experts and facilities are few and far between, but technology can bridge this gap.

Tele-rehabilitation has the potential to considerably change the way patients recover from stroke. Healthcare technology solutions can increase access to care for stroke survivors and make it easier to recover at home. As a result, both patients and their families can experience peace of mind and a smooth rehabilitation process.